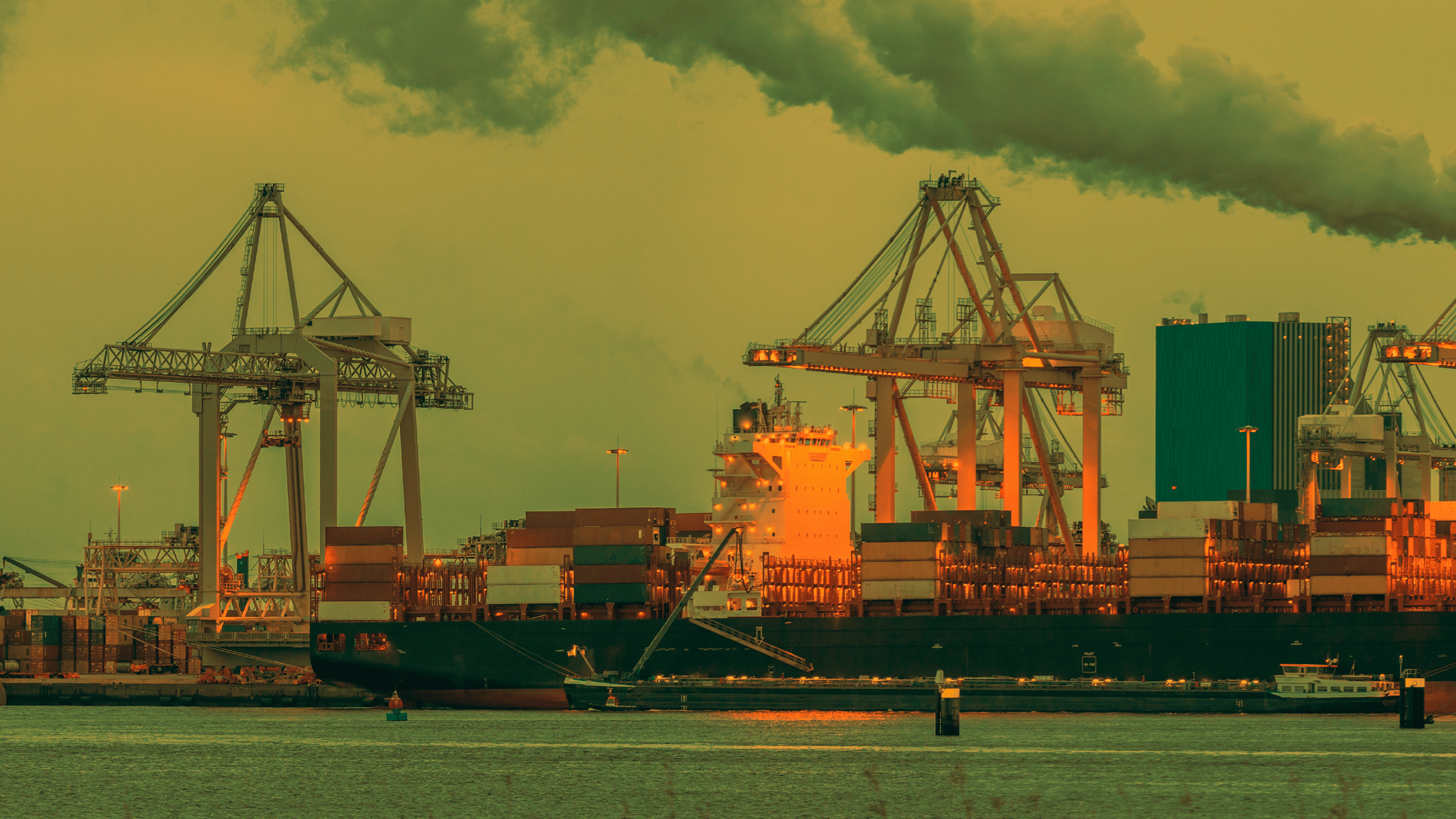 The Loosening Supply Chain in Q3

In late 2021 and into the early part of 2022, the supply chain outlook was dire. A combination of logistical bottlenecks, production setbacks, and labor shortages brought shipping to a near halt. Volatile global politics and domestic instability further complicated the situation. Over the course of the first half of the year, these issues have not been totally alleviated, but they have been diluted enough to show a stark improvement.

Recent figures show there is cause to be optimistic about the current conditions of the supply chain. The once “perfect storm” that was causing all the problems seems to be dissipating as shipping delays on water and land are becoming less frequent.

There has been an 80 percent reduction, since the beginning of the year, in the number of ships that are waiting in U.S. ports. Shipping containers are also no longer in short supply, and there is even a current surplus of approximately 6 million of them across the globe.

The unemployment rate in the transportation sector was at 4.2 percent in the month of July, putting it more than a full percentage point below its pre-pandemic mark. In the same month, approximately 3,500 trucking jobs were added. Since the shutdown, the trucking industry only saw one month, this past March, where job numbers dropped, but only slightly. Despite that small setback, the sector has enjoyed nearly two years of straight growth.

ARIZONA ISSUES IN THE SUPPLY CHAIN

While nationally there appears to be some light at the end of the tunnel, additional factors have emerged in Arizona where the construction of three semiconductor plants have made it difficult for local subcontractors to source materials. Many of these subcontractors have been put on allocation for vital building materials, which is delaying some projects.

The Infrastructure Investment and Jobs Act, passed last November, might also present a similar predicament once these projects begin. A provision within the act requires that all materials for roads and bridges must be sourced domestically, which could reintroduce some strain to the supply chain, nationally. 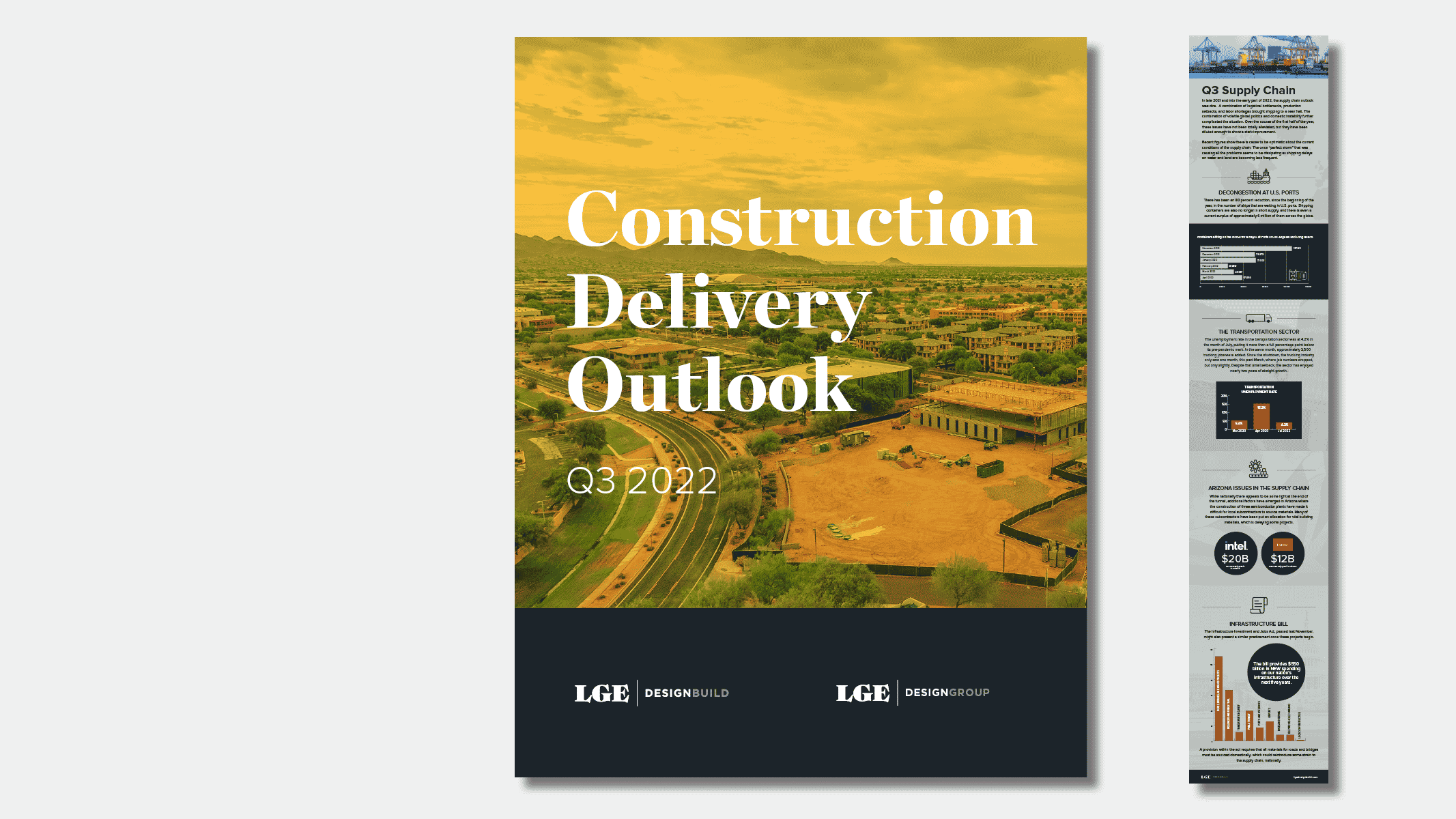