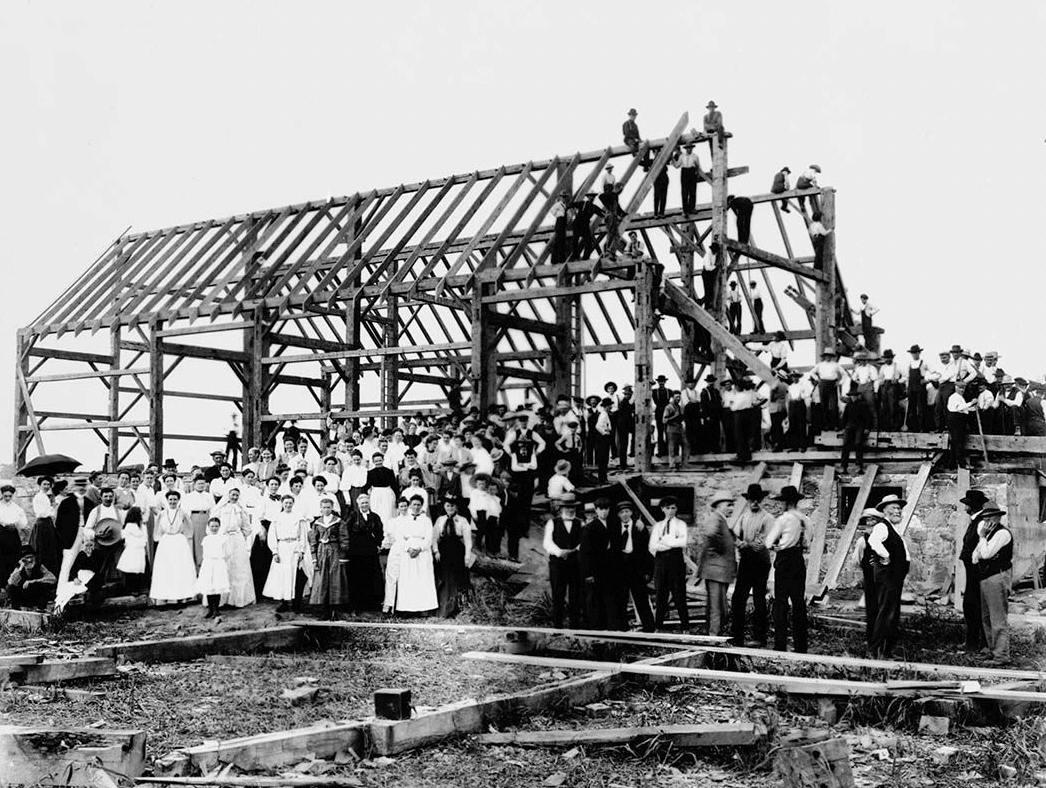 A History of Tilt-Up Construction

While Thomas Edison was credited for a number of revolutionary inventions, he also deserves some credit as one of the pioneers of tilt-up construction. Very few realize that tilt-up construction became popular around the turn of the century, when Edison became a prominent name, and even fewer know that the practice originated long before this.

In North America, tilt-up construction dates back to the 18th Century when communities would come together for barn raisings. While this practice eventually lost popularity with the general public, the Amish and Mennonite communities continue to hold barn raisings to this very day. These structures are often built in a single day, which highlights the most obvious advantage to tilt-up construction, which is the speed in which a project can be completed.

In the late 19th Century into the early 20th Century, Thomas Edison was making a name for himself by churning out ground-breaking inventions like the light bulb, phonograph, and even a movie camera. Around the early 1900’s, he turned his attention briefly to construction and began to revolutionize the way houses were being built.

Edison drew inspiration from his predecessors who were raising barns in rural American and incorporating this method in urban areas. Instead of wood, however, Edison’s houses were concrete. Even with the more modern material, Edison found that houses could be constructed in a fraction of the time and sold for far less than the average home at the time.

“Tilt-Up construction eliminates the costly, cumbersome practice of erecting two wooden walls to get one concrete wall,” Edison was quoted as saying about his new venture. The method, which was patented in 1917, offered a more affordable housing option to the lower-class demographic in cities across the United States. Some of these houses still stand throughout the country, including full blocks of them in Phillipsburg, New Jersey and Gary, Indiana.

The speed in which structures can be constructed using tilt-up construction was particularly appealing to the United States military, especially during World War II. Among the many types of buildings on base that were built using this method were the barracks for the soldiers. Rows of these bunkhouses could be completed cheaply and quickly, which made it invaluable to the war effort.

While concrete was still used for some of the structures, the military opted to revert back to using wood for buildings like the barracks. As time went on, there was a shift back to concrete, as the military continues to erect tilt-up buildings, most of which are much more detailed and aesthetically pleasing than those built in haste during the 1940’s.

According to the Tilt-Up Construction Association (TCA), this method of construction grew by more than 111 percent  between the years of 1995 and 2000, but it has been popular for erecting structures ever since World War II. Because of the war, labor shortages were the main reason general contractors looked to tilt-up construction for their projects.

Warehouses and factories are, perhaps, the best examples of tilt-up projects, but that doesn’t mean it is limited to just those sectors. There are plenty of instances where general contractors have built offices, hospitals, restaurants, hotels, schools, and churches using tilt-up construction.

There are more than 10,000 buildings, accounting for 650 million square feet, erected each year using the tilt-up construction method, according to the TCA. It remains the preferred method for general contractors who are looking to save on time, materials, and labor. 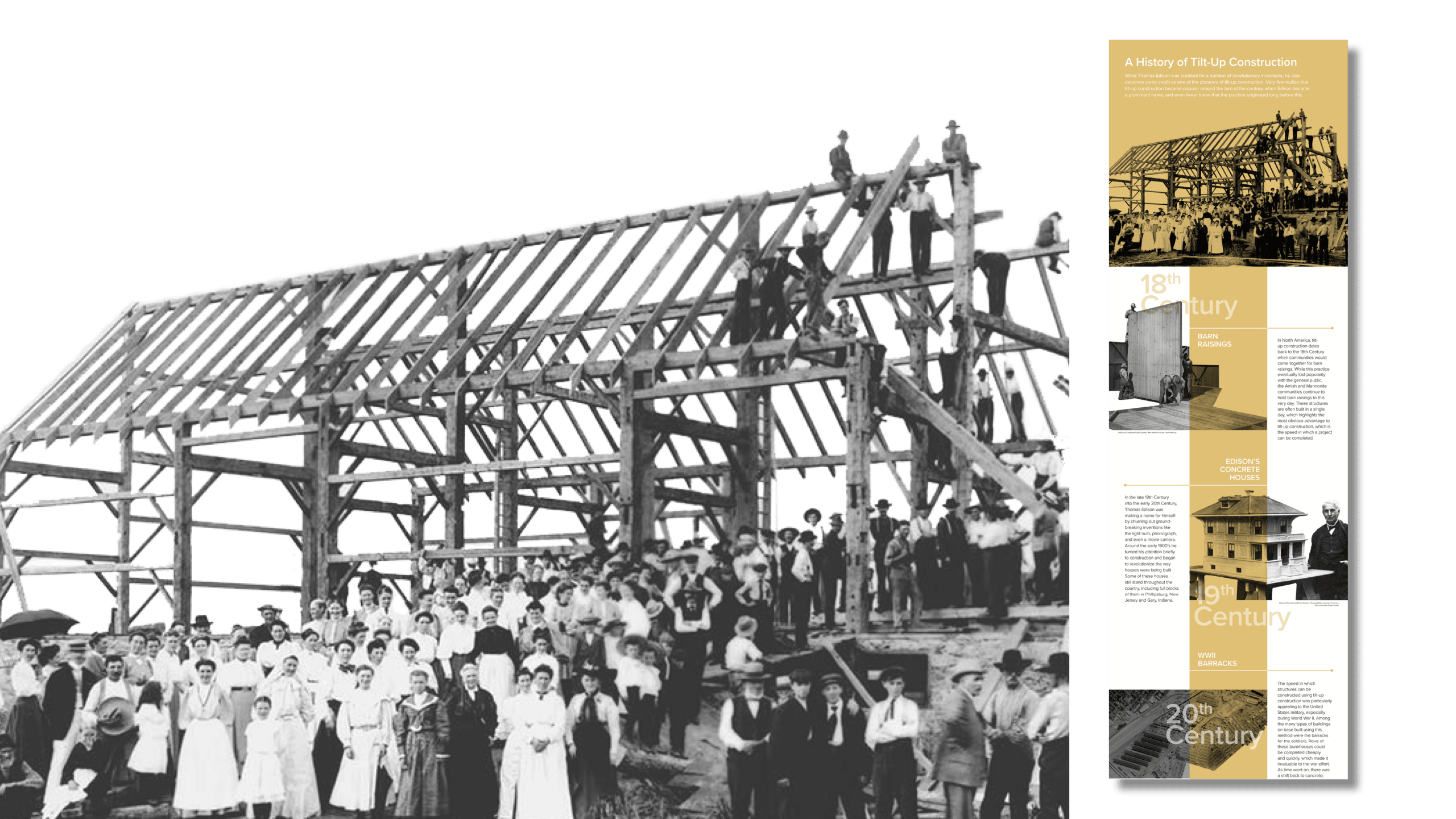